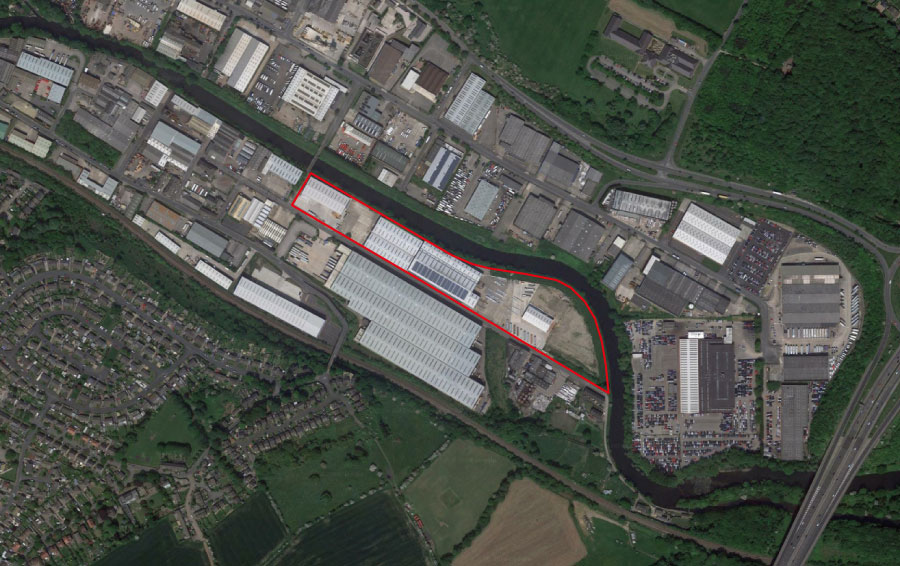 Enzygo were appointed by Firth Steels Ltd to carry out a hydraulic modelling investigation to inform the raising of a flood defence at a steel works on the bank of the River Calder in Brighouse.

The Site and factory buildings belonging to Firth Steels Ltd are protected by a combination of an existing concrete flood defence wall and embankment.

The Site was flooded on Boxing Day 2015 as a result of the River Calder overtopping the flood defence wall. The peak flow for the River Calder at Mytholmyroyd (approximately 20km upstream of the Site) during the Boxing Day floods of 2015 had an estimated return period of >200 years. It is unknown whether the flood defence embankment to the east of the Site was overtopped during the same event as the flooding occurred after dark and caused total electrical failure to the Site.

Following consultation with the Environment Agency it was requested that the defence raising was hydraulically modelled to demonstrate that there are no ‘adverse’ impacts on flood risk upstream or downstream resulting from the proposed works.

The existing Environment Agency 2015 Calder and Canals Model was obtained and found to have inherent stability issues when reviewed which precluded its use as a baseline model in the study. The existing model was therefore trimmed down to remove areas of instability and focus the model extent on areas immediately upstream and downstream of the Site and a number of improvements and updates were completed.

The trimmed model was updated to include a defence level survey completed by the Environment Agency in 2017 and used to represent three defence-raise scenarios. The model was also updated to account for the latest climate change allowances and run for a full suite of return periods. 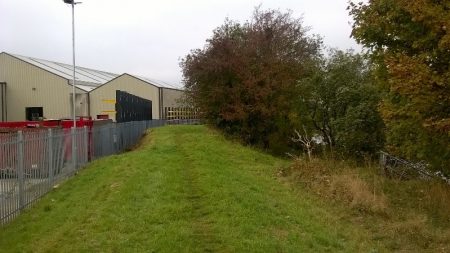 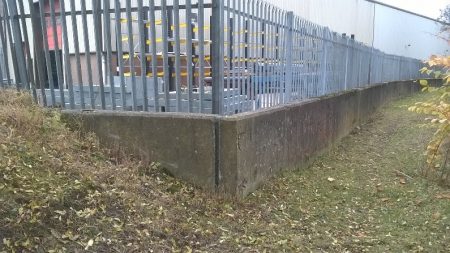 The results of the defence-raise modelling showed that the Baseline standard of protection (SOP) for the defences at the Site are high (1000-years). The defences have a quoted build SOP of 50-years therefore the model overestimates the SOP. Despite this, the model could still be used to assess the impact of raising the defences on flood risk upstream and downstream of the Site.

The effect on flood depths elsewhere in Brighouse was assessed against the modelled baseline and shown to be largely negligible (measures based on a threshold of change of +/-4.9mm). Decreases in flood depths were shown across most of the Site where flooding was seen, as well as upstream from the Site around the junction between the River Calder and canal. Some increases in flood depth are also seen at the junction between the river and canal.

What We Achieved & Further Work

The modelling and results were submitted to the Environment Agency for review and these were subsequently approved. Enzygo used the model to provide advice to Firth Steels Ltd over the preferred defence-raise option and are instructed to manage and submit the Flood Risk Activity Permit for the future works once these are agreed. 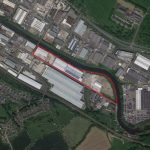