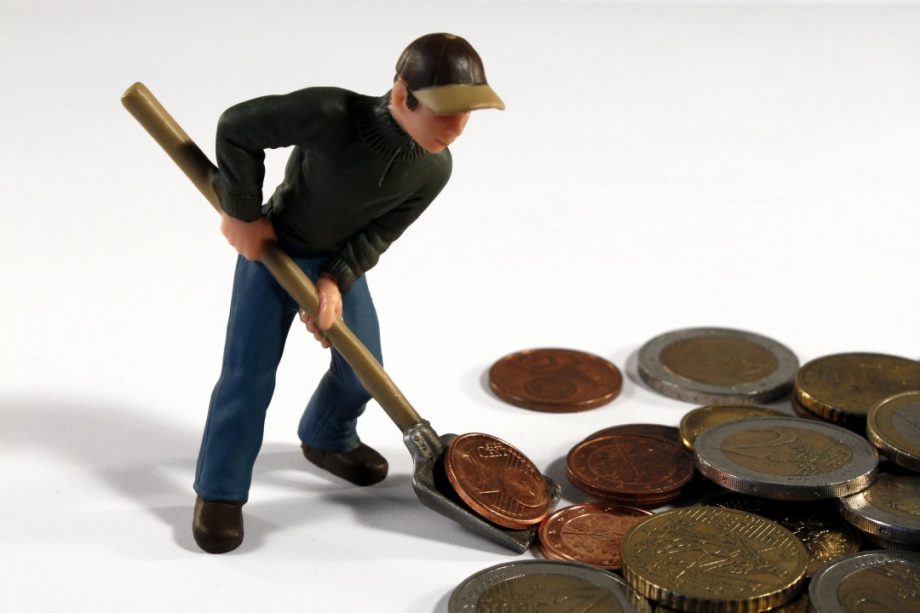 How can we make a success of levelling up?

The Government’s levelling-up white paper is broadly welcome but poses two crucial questions. Firstly, will it create the momentum and critical mass long-term that regeneration needs, given the failure of previous attempts? And secondly, what can we do here in the regions to ensure it does?

I think most people recognise that making all parts of England equal partners in national life is a huge ask which in the present circumstances requires much more than just a political fix.

What can possibly go wrong … and right?

One potential threat to launching a levelling up strategy in the middle of a complex economic crisis is a shortage of new money. However, it is has been suggested that melding existing budgets together could remove this problem.

More encouragingly, there are signs that lessons learned from failures and partial successes over the last 70 years could now finally be grounds for much more optimism.

However, one of the most important messages being made very clearly is that while levelling up has national benefits, local problems are best solved by local decision-makers in control of local funding streams.

I want to focus on this point because, by choice, Enzygo’s (https://www.enzygo.com/) office in the North is at Stocksbridge in the Fox Valley regeneration area. Here, we are actively helping to ‘green’ and redevelop the local environment for our own community, inward investors, visitors and walkers.

In principle, we cautiously support Michael Gove’s ‘12 missions’, as I will explain in a moment, and can make an important input to his aims of improving health, well-being, education, pride-of-place, plus transport.

Importantly for us, one of his two flagship levelling projects – Sheffield and Wolverhampton – lies in our bailiwick, Sheffield already being one of the UK’s greenest city, despite its regeneration needs.

However, as multi-disciplinary environmental consultants with sister-offices in Bristol and Manchester, we are also helping to deliver the competitive low-carbon technical advances needed to meet both levelling up and the UK’s wider net-zero emissions by 2050 goal which is still very much on the agenda.

We are also developing the concept of ‘green’ distribution hubs in urban communities to solve the UK’s worldwide-goods-to-customer-doorsteps at the click-of-a-mouse ‘last-mile’ delivery problem (https://www.enzygo.com/the-increasing-need-for-integrated-and-strategic-blue-green-infrastructure/).

I mention these because I think they demonstrate the scale of some of the interventions that will be needed for effective levelling up, given the magnitude of regional degeneration over many decades.

Never be the first or last in fashion

Our challenge in the North is to repair the triple-whammy of, firstly, a neglected legacy from the world’s first but now aging industrial revolution, secondly, government monetarist policies in the 1980s, and thirdly and more recently, austerity. We have also lost the benefit of EU funding.

But looking forward, while facing an energy, environmental, supply-chain, plus global trade, and political crisis, we are also about to enter the Fourth Industrial Revolution.

Here, cyber-physical systems will redefine the capabilities of people and machines, not only via smart grids and flexible energy systems, the Internet of Things (IoT), 5G and 3D printing, but also through opportunities in the strange and quirky sub-atomic world of quantum technologies. 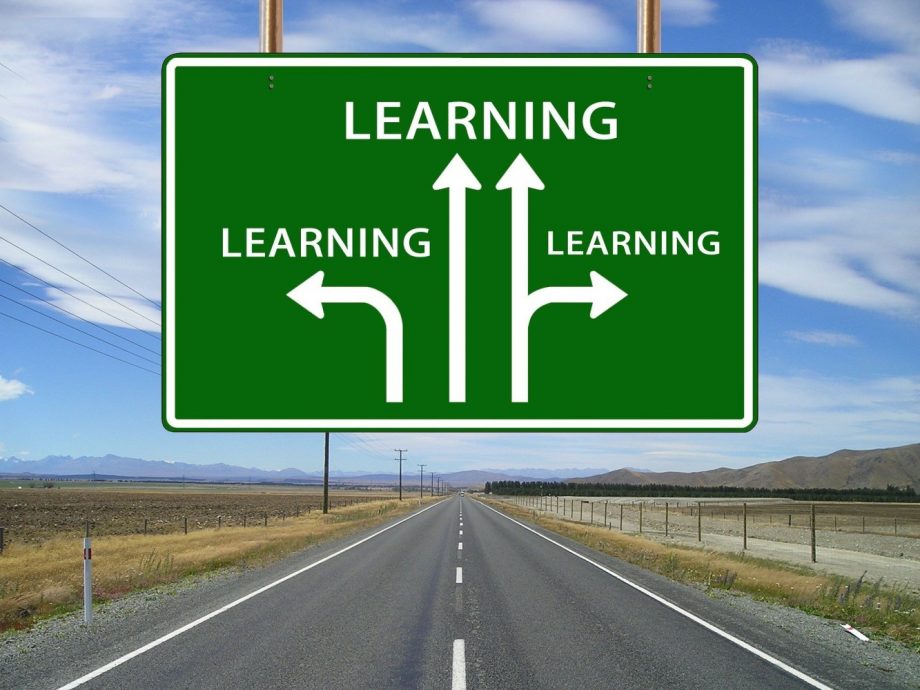 Overall, this is one heck of a challenge! Fortunately, I am confident we have many historic and modern advantages on our side. But we need to look and learn from the precedents.

For example, between 1990 and 2014, successive German governments spent an estimated £71 billion annually on the reunification of East and West Germany.

That has been described as ‘premier-league’ levelling up with a great deal of political will; GDP per capita in some east German regions is now higher than certain northern English regions.

Lord Heseltine, a ‘One-Nation’ member of the 1980’s Conservative government, put so much money, time and personal effort into regeneration that he was awarded the Freedom of the City of Liverpool in 2012.

Reviewing past successes and mistakes, he says he knows where the bodies lie, ‘… and far from being buried, the bones are alive and very much kicking,’ he said recently. Tight Treasury budgets were a problem then too.

But he made only partial progress towards all-Important devolution. Councillors and Parliamentarians were reluctant to create more powerful local figures than themselves, he says. The greater devolution goals in Gove’s new white paper are absolutely vital, Heseltine believes.

Local government structure is still too complex, he feels. He adds that a separate minister should appoint for each local authority area. They should talk regularly to mayors and key public and private sectors figures. Government activity must also be coordinated with mayors’ offices, he feels. 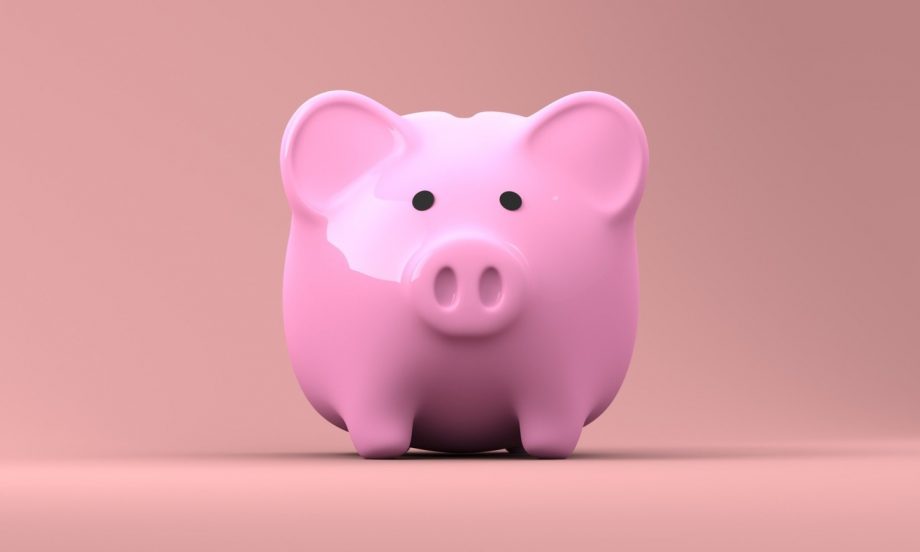 On the question of funding, making more new money available is actually less important than matching the ‘huge capital programmes’ already flowing to all regions to the ‘needs and priorities of local opportunities.’ Devolution should put a single fund behind strategies devised and led by locally-elected mayors, he concludes.

Florence of the North

Stressing that he was speaking figuratively, white paper co-author Andy Haldane believes the new proposals have the right ingredients to make the ‘secret sauce’ needed to help put left-behind communities on a par with Renaissance Florence.

The former Bank of England chief economist, and now permanent secretary to the Cabinet, said getting the ‘raw materials’ right is important after 70 years of government equality failure.

Reflected in the paper’s 12-missions, this includes bringing together scientists, artists, businesspeople, financiers, the professions, plus the public, private and third sectors. He meant to add environmental consultants of course!

“You’ll fail if you have a missing ingredient,” he says.

Taking people with you

Echoing Lord Heseltine, Haldane believes that other departmental budgets – from health to transport and crime – should be redistributed to levelling up. He adds, “Shocker: some departments couldn’t tell you where it’s going geographically.”

To complete the ingredients, former Sheffield Brightside and Hillsborough MP, and Secretary of State for Education and Employment, David Blunkett, also notes “… but unless people’s lives are changed, the physical environment will begin to deteriorate once again.”

So, what has the Secretary of State for Levelling Up promised to do between now and 2030? Michael Gove says he has ‘clear instruction’ to change the country’s economic model.

I am personally disappointed he hasn’t focussed resources on strategic infrastructure projects that can meet both regeneration and the UK’s legally-binding net-zero goals. I have in mind ‘greening’ Stocksbridge’s struggling steel industry with a considerable knock-on effect for the local community.

Instead, Mr Gove, with Andy Haldane’s backing, wants to launch a broad basket of measures that I will list in a moment. However, he hits several important nails on the head.

For example, he comments that ‘London elites’ … haven’t really understood all of the problems’ faced by people in Grimsby and Cleethorpes.’ This answers the National Audit Office criticism that the Government has a ‘limited’ understanding of what work well in practice.

He also wants to ‘shift both money and power into the hands of working people’, let communities elect more regional mayors with ‘London-style’ powers, and set up a system to measure progress.

Missions at a glance

The first among equals

Adam Smith in his 18th century treatise ‘The Wealth of Nations’ refers to the invisible hand of innovation and entrepreneurship in well-functioning markets.

We are now past the age of bare laissez-faire non-intervention economics. In fact, I think we have a modern updated invisible hand in the skills, experience, motivation, and potential of local people.

On a world scale, our ‘globally competitive city’ is Sheffield. In parallel, the University of Sheffield’s Advanced Manufacturing Centre’s network of research and innovation centres, which work with advanced manufacturing companies, gives our region a unique R&D capability.

Away from ‘the big city’, Enzygo has an important role to play on our own doorstep in improving healthy life expectancy, increasing a sense of well-being, and encouraging a local pride of place.

Being really true to our local roots, Enzygo was also able to help Stocksbridge make a successful £24.1 million grant application to the Towns Fund which is designed to inject catalyst funding into 100 well-known post-industrial towns (https://www.gov.uk/government/collections/towns-fund).

The Government’s goal here is to make sure that joined-up economic, social, cultural and environmental goals are not defined by postcode. 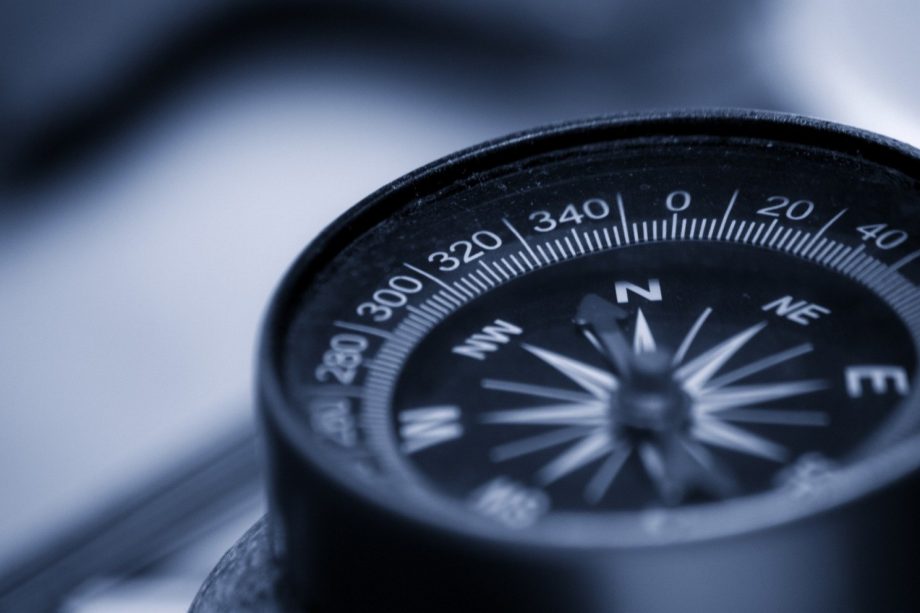 All roads lead to the North

Former Hull MP and Labour Deputy Prime Minister John Precott’s vision for the North was of a continuous regenerated conurbation stretching between Liverpool and Hull.

I sometimes wonder whether we should view the North as a rival investment centre to the Southeast, or alternatively as an attractive ‘up-the-track’ leafy suburb of London which is seen internationally as one of just a handful of global mega-cities and business hubs.

Whatever our future, I also can’t help but notice that I can fly to Europe in less time than it takes to travel between Sheffield and Manchester.

Better transport connections are absolutely vital to levelling up. The cancellation of ‘HS3’ which George Osborne launched in 2014 as the logical next step after HS2, and the downgrading of Northern Powerhouse Rail, does not sit well with this.

Without good commercial and private travel links, levelling up could be a dead duck on arrival.

As ever, I am happy to discuss any of the points above, and their relevance to individual regeneration-based projects, if you would like to contact me directly.