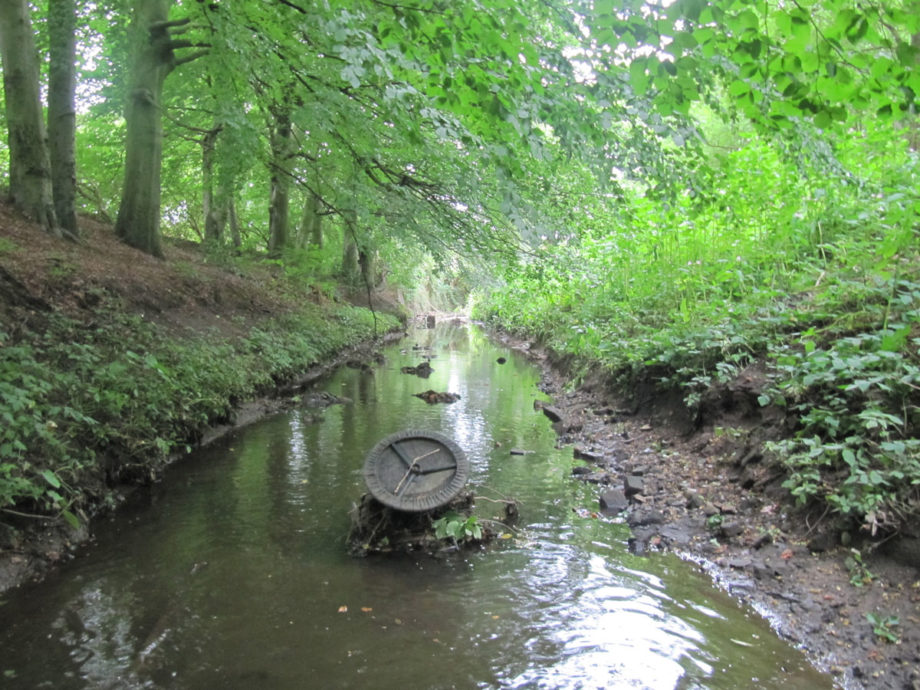 Proposed development of a retail store on a brownfield site, and associated works including new site access, parking area and landscaping.

This was a problematic site located between two watercourses of notable ecological value, supported numerous trees with Tree Preservation Orders, and had extensive invasive flora, all of which provided significant constraints to the proposed development. Objections were raised by the Environment Agency, and due to the sites location there was also a high level of public scrutiny. 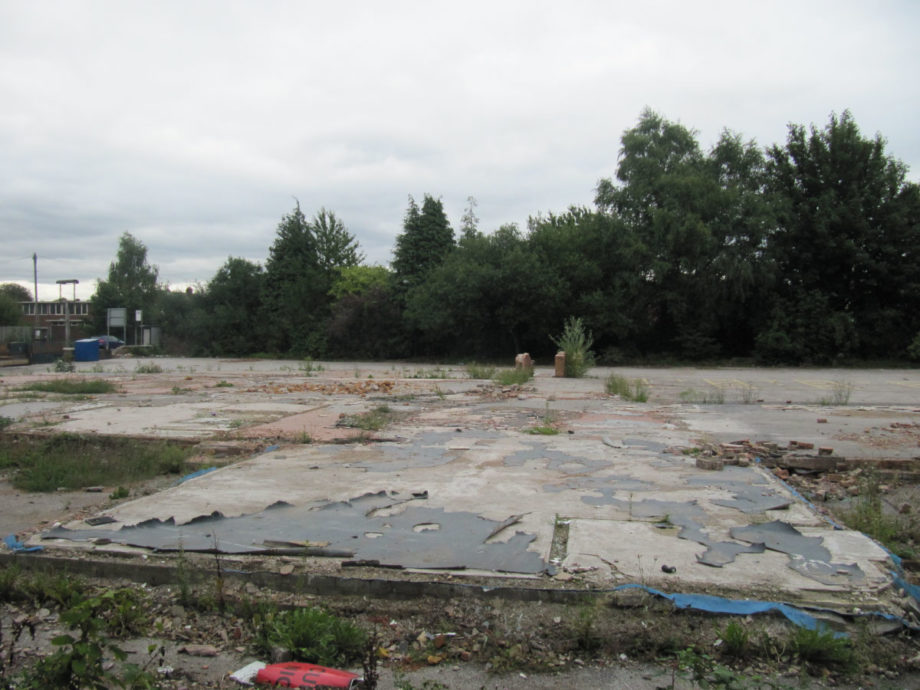 Through working closely with the project design team, and through meetings and further liaison with the Environment Agency, a final site layout was produced which allowed the protection and enhancement of the watercourses, as well as a development area which met the requirements of the proposed scheme. In addition, through attending the Public Consultation it was possible to ease the concerns of members of the public and local councillors who attended, and provided opportunity to communicate how the development will achieve an overall benefit to local biodiversity.

The success of this project has led to Enzygo’s involvement in several more schemes in the North of England with the same client. 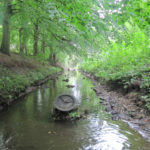