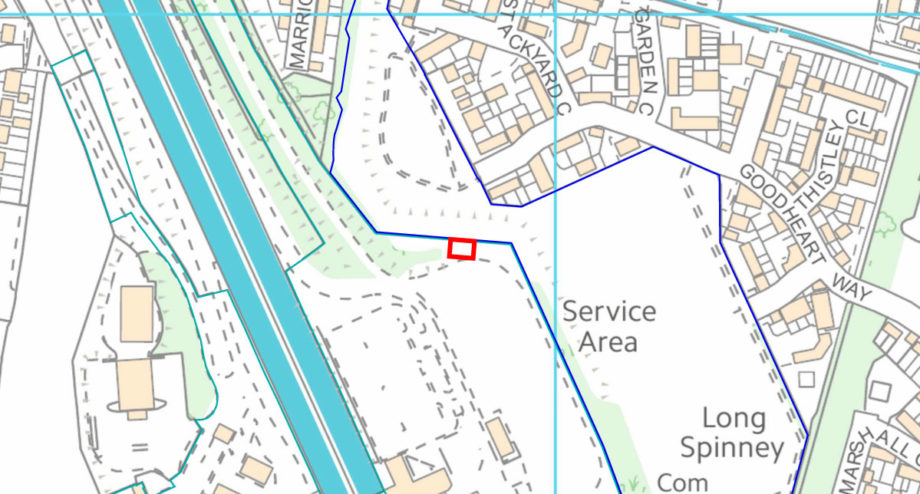 The proposal was for a 1.5MW powerpack system on the southbound side and 12 X Tesla superchargers on the northbound and southbound side of the Leicester Forest motorway services. The energy stored within the powerpack system batteries provided energy storage for the proposed Tesla supercharger batteries with excess energy being exported off site into the grid. 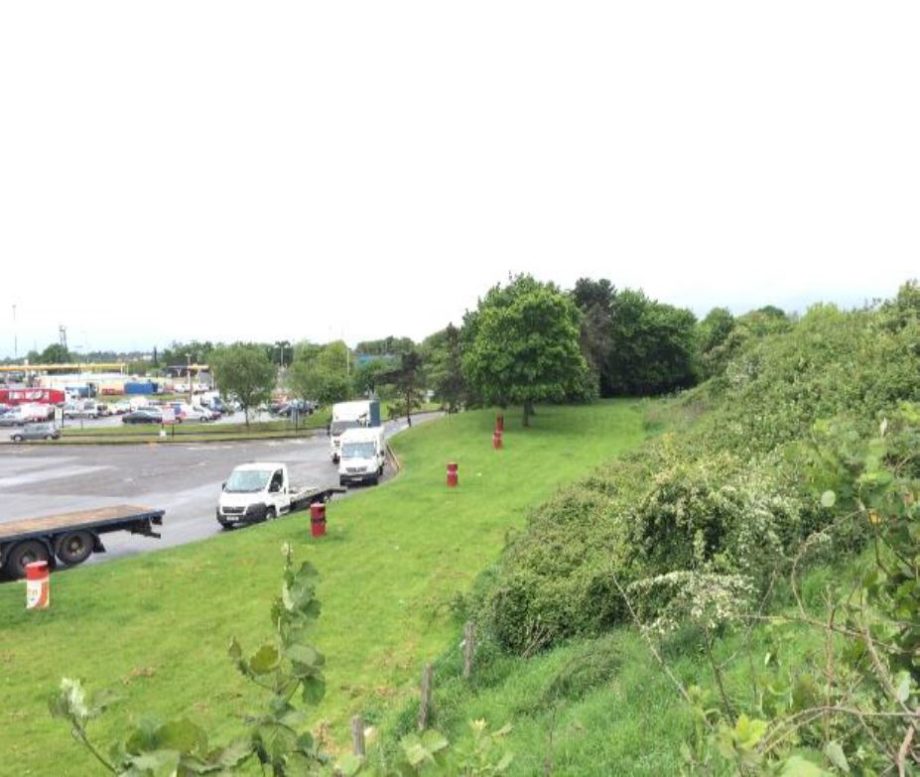 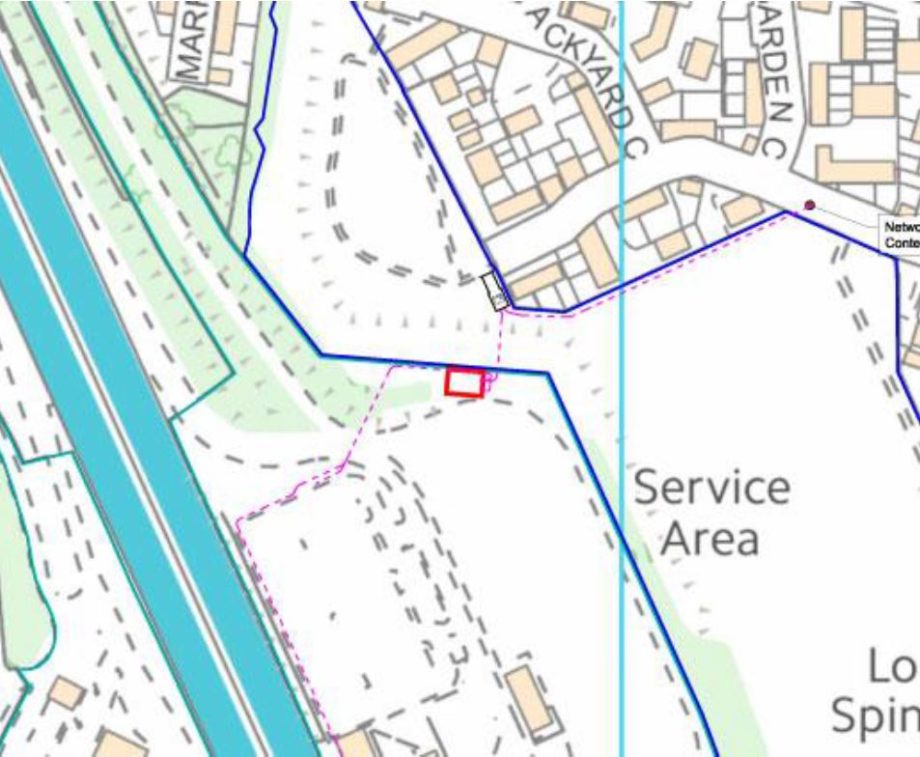 Enzygo was tasked with the preparation and submission of a planning application for the installation of 12 X Tesla superchargers on the southbound and northbound side of the Leicester Forest motorway services including a number of technical documents. We also project managed the application to ensure technical requirements and constraints were understood by all partners, and any conflicting requirements were identified and addressed at an early stage. 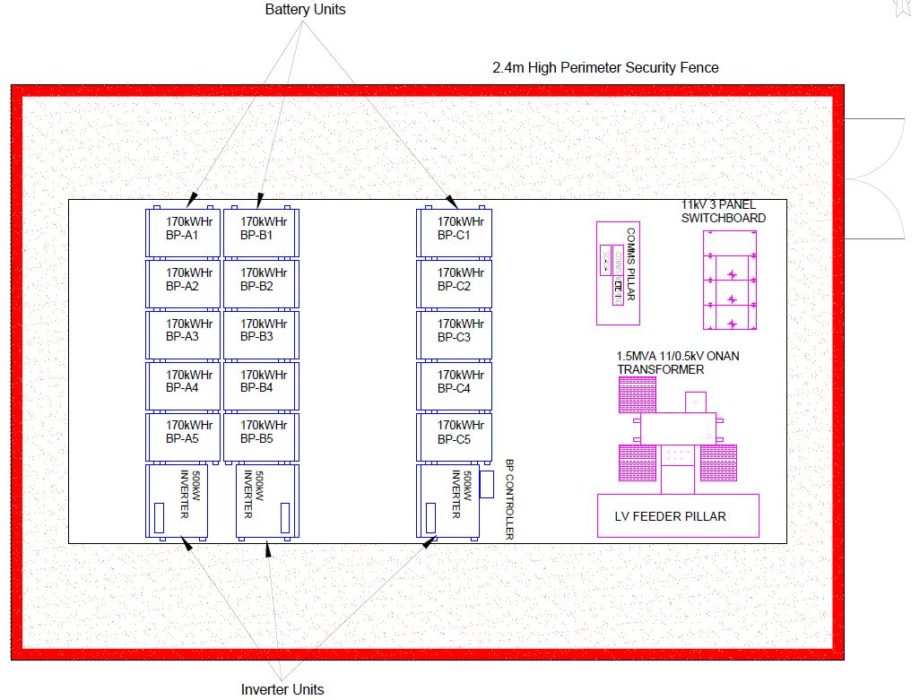 The site layouts represented a good use of space within a constrained site, and allows the site to be surrounded by green space to enhance privacy for both future onsite supercharging and motorway services users

From the outset, we recognised the potential constraints and requirements of the site to ensure the developments were fit for purpose and would be acceptable to the client, Local Authority and other stakeholders.

We also ensured that the Local Authority had a clear understanding of what we were hoping to achieve and considered their thoughts from an early stage. This contributed to the application being submitted quickly and efficiently, with the Local Authority on-board.

The final designs were well thought-out proposals that enhanced the site and successfully addressed any potential constraints. The designs ensured the clients’ requirements were met, along with those of relevant stakeholders. The engagement undertaken ensured that all parties understood the proposals and their concerns were addressed prior to the application being submitted and determined. This contributed to no objections from the Local Authority or other statutory bodies, and the application being granted planning permission by delegated powers. 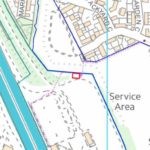