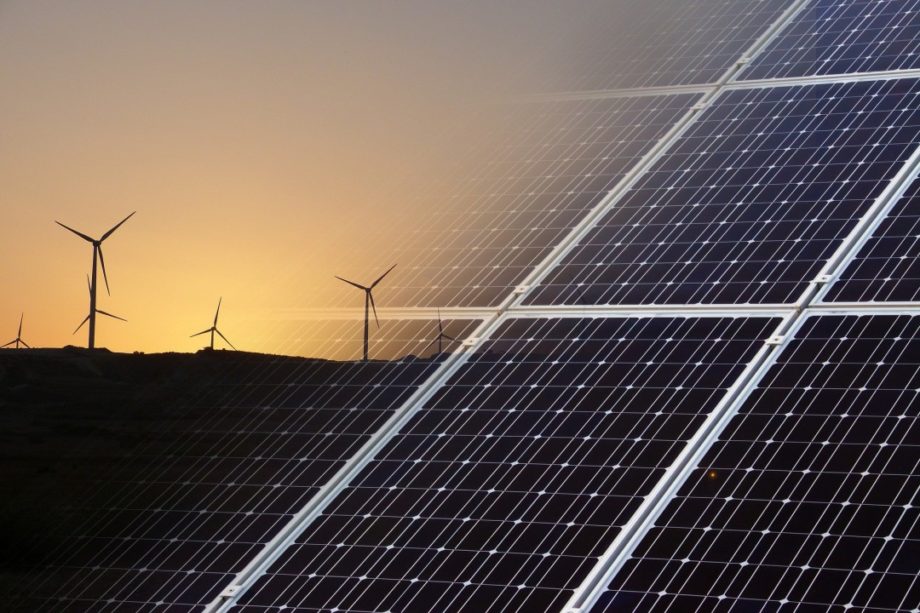 Summoning up the Energy

It’s hard to see an upside to the present health emergency. However, I think we have an opportunity to face up to three major crises and also ‘reinvent’ businesses for a ‘new normal’. As I would like to explain, renewable energy – which is already growing in popularity – provides an ideal starting point.

The environment has gained from the COVID-19 lockdown. Wildlife is returning to quiet urban areas while lower traffic and industrial activity levels have improved both air quality and carbon emissions.

However, expert opinions are divided about whether our new and ‘better’ sustainable habits will survive a return to work. I would like to touch on that in more detail later.

The real problem is that we now have a triple-crisis. The first is clearly to make a COVID-19 and post-COVID-19 world work effectively.

However, the second is that the continuing climate change emergency will not be one single disaster but a rolling series of catastrophic impacts on weather systems, food chains, water supplies, sea levels, flooding and living conditions that could accelerate into the next century. 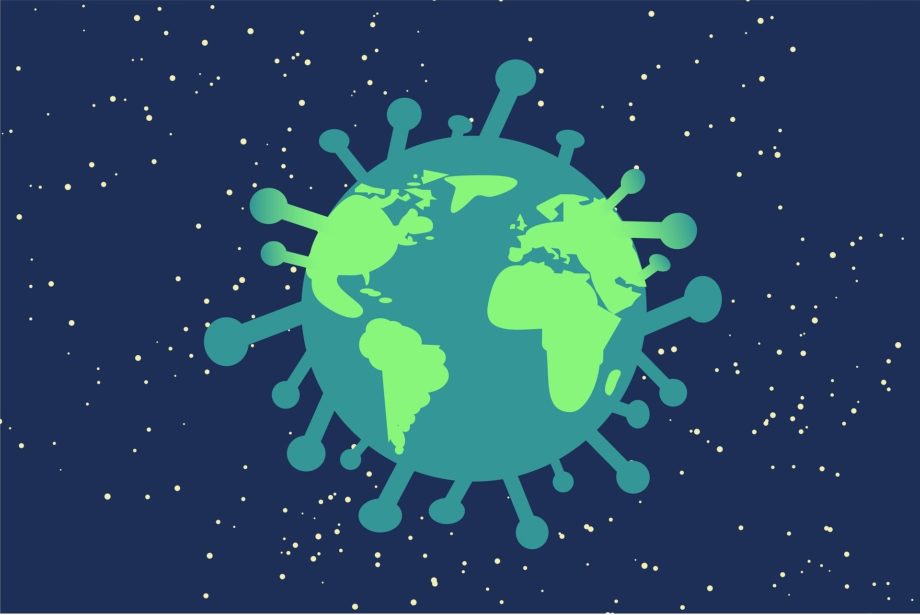 The third challenge will be to create a sustainable economy that can cope with the huge financial burden now being accrued, even if it based on debt rather than artificial money creation.

But a more positive fourth point is that many companies are using the present hiatus to review their activities, cost base, and how they can present a realigned business message to clients and customers, communities, investors and markets – in many cases via social media.

The big picture and the local picture

Green energy is emerging rapidly as a common solution denominator to all these challenges, not only at a global and national level but also locally where renewables can mean real rewards and benefits.

We saw high levels of UK renewable activity in February, and despite the health crisis, I feel this is now a continuing sea change. However, it does depend on how we deal with the other crises.

With this in mind, I would like to look at solar and wind energy, energy storage systems, plus more exotic but realistic forms of energy that could take us to a low-carbon and zero-carbon future.

I also look at why green energy is important in each crisis, different views on whether our recent environmental gains will continue, and why it makes good sense to change our long-term behaviour.

In a moment, I also mention quickly recent Enzygo (https://www.enzygo.com) renewable energy and battery storage projects that are helping to make companies energy-independent and cost-efficient.

A particularly good place to start is solar energy. There has never been a better time for solar and the rush of new installations seen in February continued into April which was the second sunniest on record; UK solar power output reached 9.68GW on 20 April.

But things could get even better. A worldwide race is now on to push solar panel efficiencies even higher. The details are a bit scientific but I think worth examining for a moment.

At present, some 17% to 19% of light hitting a solar cell is converted into electricity – up from 12% a decade ago. However, much higher levels look possible. 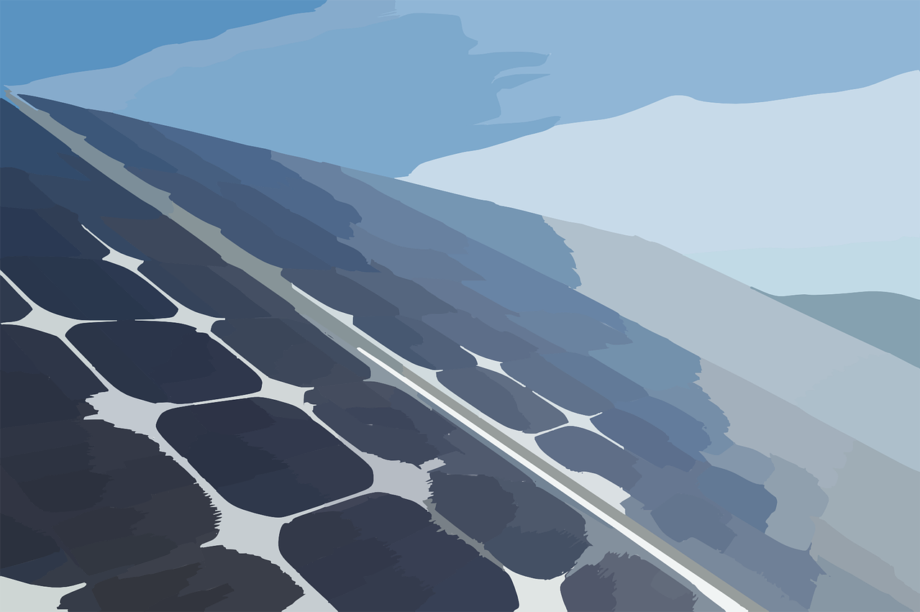 China makes 70% of solar cells from wafer-thin silicon crystal slices. Their theoretical efficiency has more or less peaked. An effect called the Shockley-Queisser limit restricts the efficiency of any cell made from a single material. For silicon, this is circa 32%. But combining six different materials into a ‘multi-junction cell’ can boost efficiency to 47%.

A parallel technical breakthrough is underway with minerals known as perovskites used as 300 nanometre filaments thinner than a human hair. These absorb solar energy well, can be manufactured inexpensively and applied to bridges, cars and even clothing.

Perovskites work well on cloudy days and indoors. Covering silica panels with a thin perovskite layer, can overcome the Shockley-Queisser limit. Yet another approach embeds hexagonal lenses into a panel’s protective glass to concentrate sunlight 200 times.

The key point is that combining these several approaches promises to push efficiencies up to the point where they can suddenly make a much larger renewable difference.

So there is light at the end of the tunnel … sorry!

While offshore wind farms may close temporarily to protect the grid from falling power demand, the Government signalled a U-turn in March on the UK’s new cheapest power form – onshore wind. 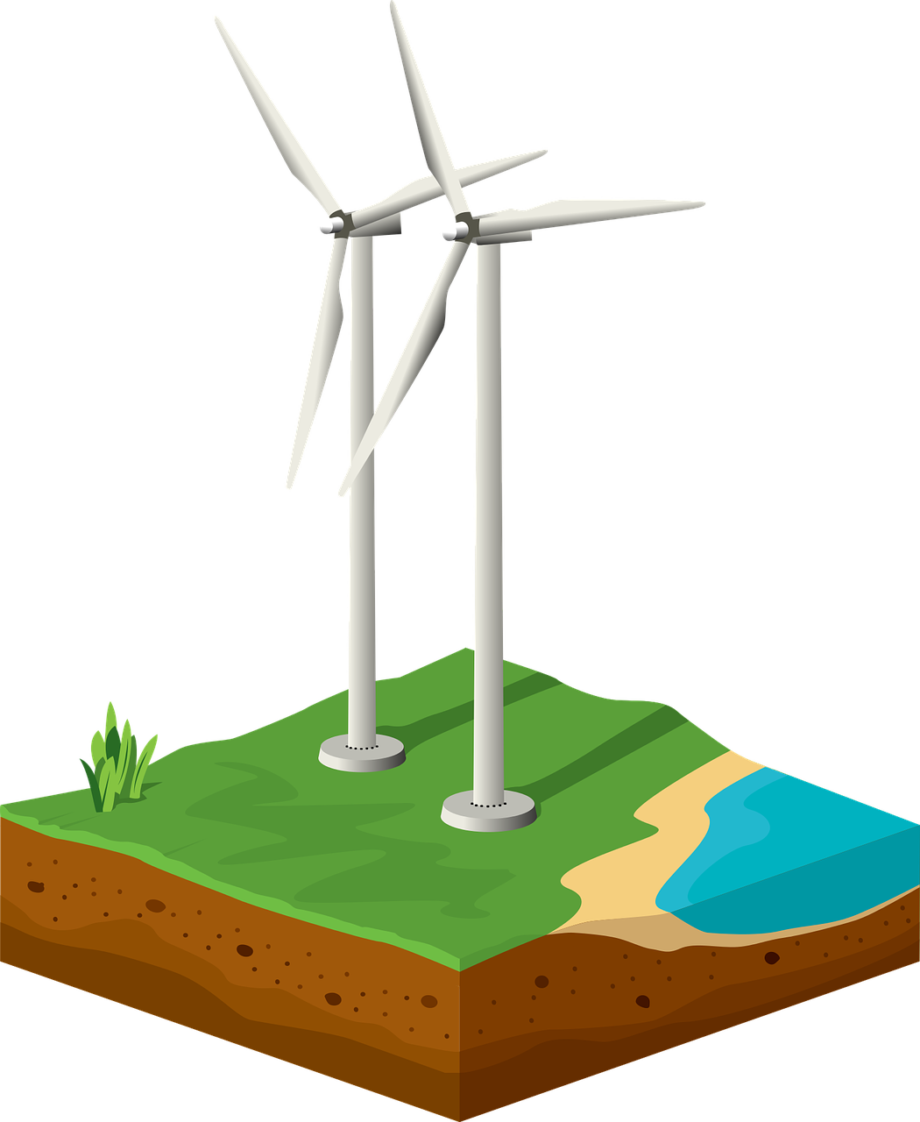 Local complaints have made it virtually impossible to gain planning permission. But Government surveys now show overwhelming public support for onshore wind farms and we expect to see a rise in interest.

Stationary lithium-ion batteries at a neighbourhood or district level can augment wind and solar renewables. Again, we have seen a rising demand for battery installations.

Other potential forms of energy storage may sound farfetched until you wonder why we haven’t used them before. ‘Gravitricity’ (https://www.gravitricity.com/), for example, is a greatly scaled-up version of the grandfather clock.

The idea is to use spare renewable energy to create and store potential energy by lifting weights of up to 12,000 tonnes from the bottom of old mine shafts. The cost from a typical 10MW lithium-ion battery is some £283/megawatt hour, the gravitricity equivalent is £132.

Abandoned deep mines could also potentially provide warm water by tapping into the ‘geothermal gradient’. Temperatures under Britain rise by around 250 per kilometre. Above the boiling point of water they are hot enough to drive steam turbines. However, heat pumps working like a fridge in reverse can boost even small temperature differences.

In March 2020, South Tyneside Council announced a £7 million district heating scheme that will tap into geothermal energy from the flooded Hebburn Colliery near Newcastle which closed in 1932. The scheme will save 319 tonnes of carbon annually; the heat pumps will be powered by solar panels.

The bedrock under buildings can also be used as a mass low-temperature store, with heat pumps again taking summer heat underground efficiently and bringing it to the surface again in winter.

The UK also has many geothermal hotspots. Newcastle upon Tyne has studied harnessing geothermal energy from 2km below its city streets at a temperature of 80°C. Southampton’s geothermal power station has operated since 1986, providing heating for the city hall, a superstore and swimming centre, 300 flats, hotels and the city’s port.

And then there are biomass and anaerobic digestive systems that use organic material to produce biogas.

In the last three years, Enzygo’s planning team has consented 715 MW of Battery and STOR power, at UK industrial, greenbelt and brownfield sites. More information on battery storage and EV charging point schemes can be seen at https://www.enzygo.com/projects/services-battery-energy-storage-ev-supercharging/.

We bring together all aspects of planning policies and procedures, from initial site appraisal and selection through to planning applications and appeals and stakeholder management. This regularly involves ecological planning, visual amenity and landscape design, flooding risk mitigation measures, transport, access, community engagement, plus waste, pollution and emission controls.

The Government’s independent adviser, Committee on Climate Change (CCC) believes that it is crucial to lock-in sustainability. “Reducing greenhouse gas emissions and adapting to climate change should be integral to any recovery package,” it urges the Prime Minister in a recent letter.

The International Energy Agency (IEA) says COVID-19 will create the biggest disruption to the world’s energy system since the 1930s. It adds that renewables have been resilient during the emergency; total global energy demand in the first 2020 quarter fell by 3.8% but rose for renewables by 1.5%. Overall electricity 2020 demand could fall by 6% with an 8% CO2 emissions drop.

But IEA warns that in previous crises the emissions rebound was larger than the decline. Its key message is that investments in clean resilient energy are vital for the new economy.

The arguments for putting renewables at the centre of each crisis are perhaps best made by experts. Bill Gates as an optimist sees fighting the pandemic and climate change in policy terms as two peas in the same pod that both need “innovation and science, and the world working together.”

As Nicholas Stern – author of the formative 2006 Stern Review on climate change – explains, “There is an opportunity in the recovery from the COVID-19 crisis to create a new approach to [economic] growth that is a sustainable and resilient economy in closer harmony with the natural world”.

UK Business Secretary, Alok Sharma, as President of the postponed November COP26 world climate summit in Glasgow, has called for a ‘clean, inclusive and resilient recovery’ that delivers on the goals of the Paris Agreement. With COP26 co-host, Italian Environment Minister Sergio Costa, he warns that the level of “global focus and resolve” put into the pandemic is needed to tackle climate change. 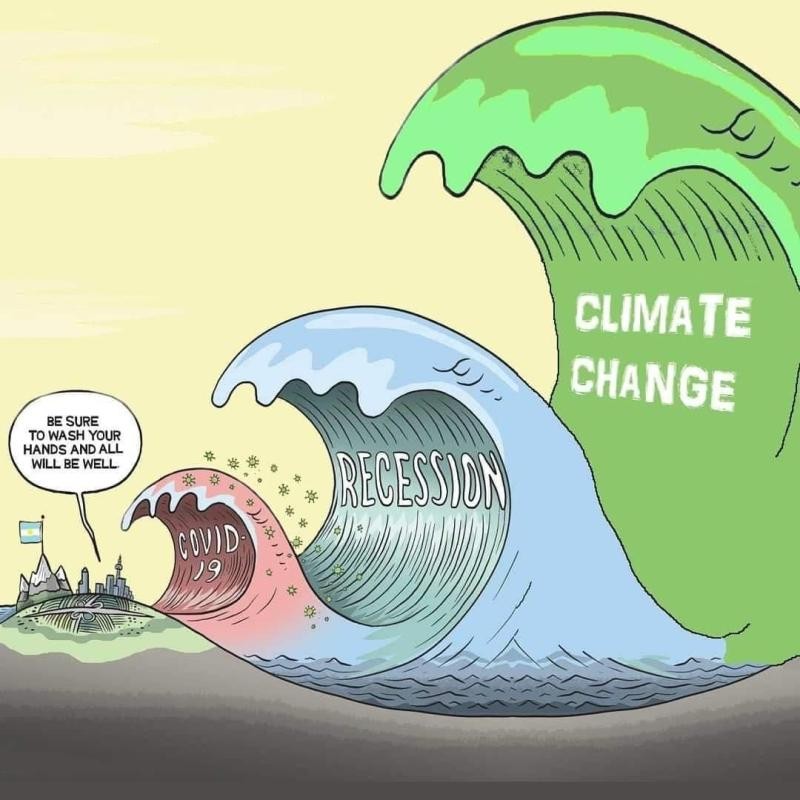 But Dieter Helm, an energy economist at the University of Oxford who has advised UK governments, is less sanguine. “The virus has created an economic crisis and people will be less willing to pay for saving future generations,” he says; the virus could “mark the point of passing peak net-zero”.

Leo Murray, Director of Innovation at the zero carbon society campaign group, Possible (https://www.wearepossible.org/) notes that “getting consumers in rich nations to shift to more sustainable lifestyles is incredibly difficult, even at the best of times.”

He adds that “almost all forms of direct entreaty or psychological nudge to individuals to voluntarily change their behaviour to combat climate change do not work, or at best have very limited impacts”.

One exception he suggests is “moments of change” – moving house or job – where old behaviours and habits are disrupted and new, active choices are made that can create fresh patterns. COVID-19 could be an example of mass “habit discontinuity”, especially in transport and energy.

A recent poll Ipsos MORI has shown that 66% of people think climate change is as serious as COVID-19; 58% think climate action must be a priority in the Government’s recovery plan.

Putting all this together, I believe that this is the ideal moment to grab renewable energy by the turbines or solar panels!

Particularly if you are an SMEs that can both contribute to and benefit from the UK’s low-carbon transition to net-zero emissions by 2050 with greater energy efficiency, innovations, solutions and by taking new technologies to market.

View article on LinkedIn, Summoning up the Energy